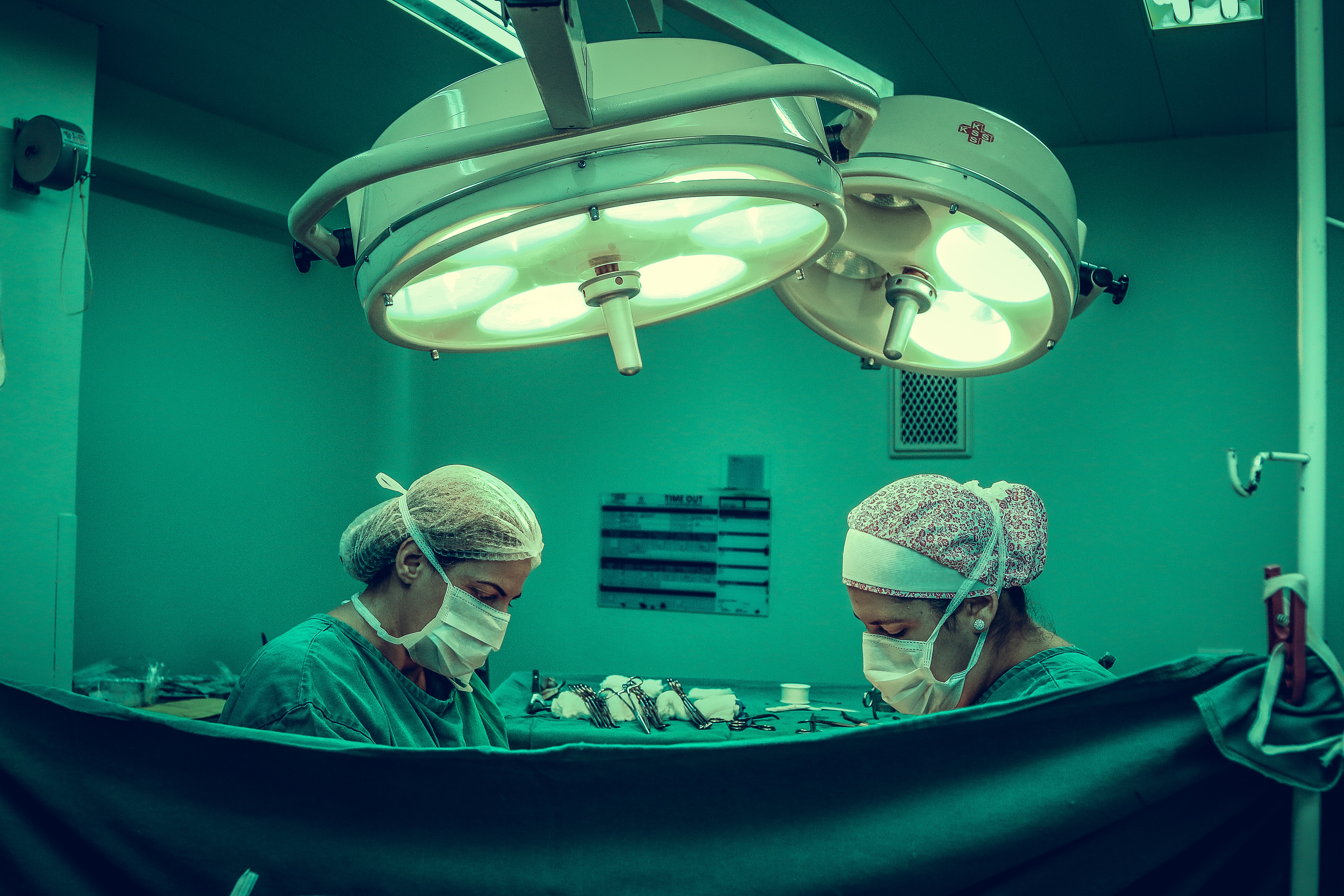 Researchers have been studying what factors may contribute to women experiencing poor hospital visits when giving birth, and have found that refusal of certain procedures leads to discrimination by doctors or nurses.

When thinking about what to include in your hospital bag, a birth plan may be a significant part. Detailing aesthetic choices such as music to be played, who to have in the room, whether you want to use a tub, or if someone will be taking video and photos. But birth plans can also include more serious conversations such as epidurals, episiotomies, cord cutting, and c-sections. Using a birth plan can help communicate desires and concerns in the delivery room, but it is not always guaranteed that the intended plan will be followed.

Because of the Internet, more women are advocating for their health and develop a more comprehensive plan, and doctors record seeing more mothers become active participants while in labor. Despite this, many women report an increase in discrimination from nurses and doctors during their hospital stay if they refuse a specific procedure or course of treatment in delivery.

According to a research study by Laura Attanasio of the University of Massachusetts Amherst School of Public Health and Health Sciences, she found that for women who decline procedures, they reported having a poor hospital stay and a higher reporting of discrimination likely due to being labeled as uncooperative or non-compliant. These numbers were even worse for women of color who reported five times the amount of poor treatment due to race or ethnicity when compared to White women.

Women of color already expend more energy trying to overcome racial stereotypes in the hospital, such as insurance-based bias, or not being seen as an “angry Black woman” simply for speaking up about their concerns and preferences for treatment.

Labor and the moments following birth are precious. Pain or trauma experienced during this time has been shown to lead to higher rates of postpartum depression. Agonizing over how you were treated during a crucial and sometimes scary moment can have lasting affects. Attanasio stated that the experience many women have while giving birth is their first real encounter with a hospital system, and can inform their opinion of the medical community for years to follow. Given the horrific rates of maternal mortality and morbidity amongst Black women, it’s clear that more implicit racial bias training for health care staff should be implemented across the country to address this issue that affects all mothers.