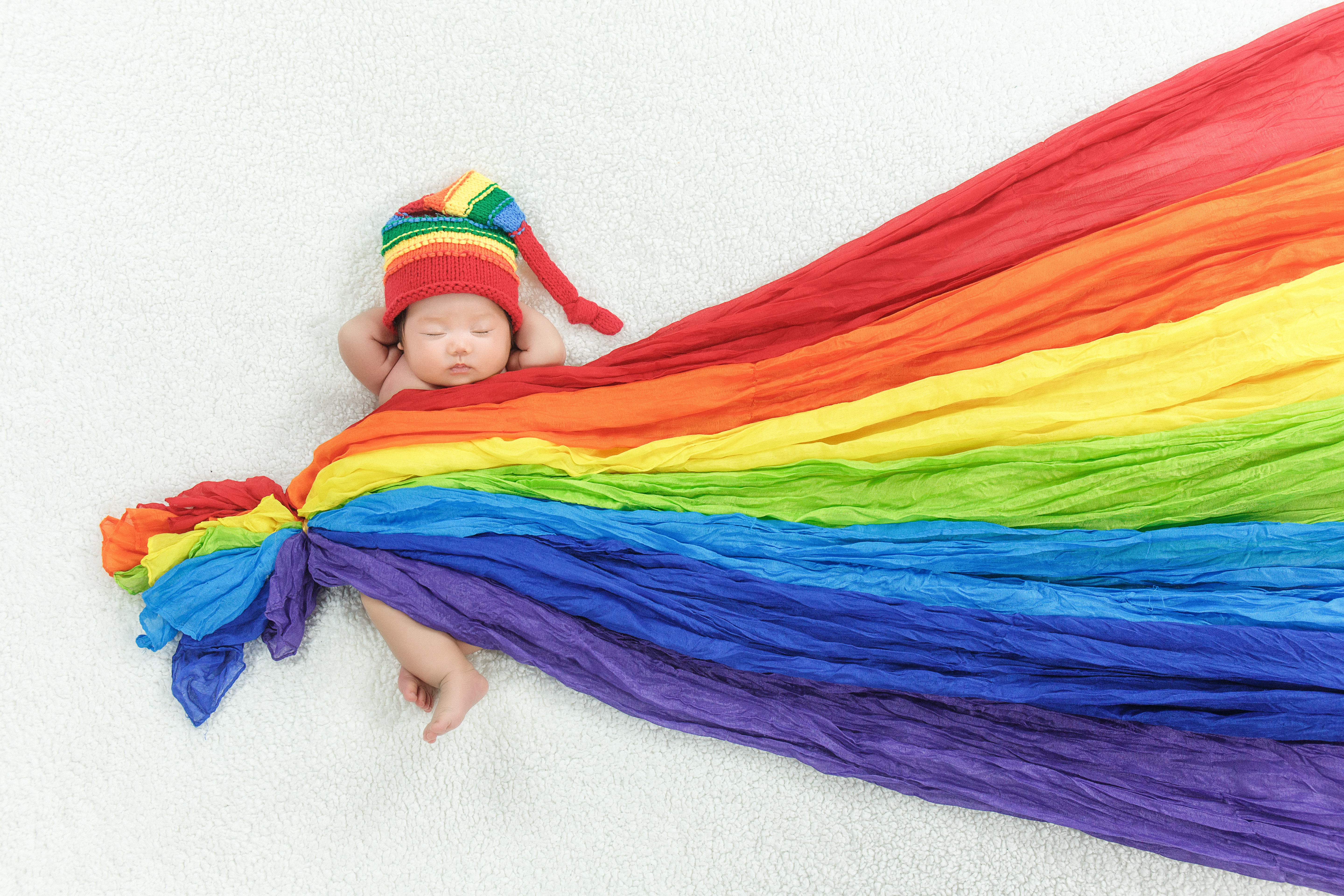 Rainbows remind us that there is hope and beauty after a storm. It is no wonder why the term rainbow baby is used for babies born after a miscarriage, stillbirth or infant loss. It is fitting that meteorologist Dylan Dreyer publicly announce that her recent pregnancy is going to give her a lovely rainbow baby!

The pain and grief that comes with her loss took another emotional toll when she had to hide it. Dylan reveals, “I’m devastated, and I have to go to work on the ‘Today’ show and be happy and smiling and pretend like nothing’s wrong.”

We applaud Dylan for acknowledging this devastating event and speaking to the fact that everyone’s situation and feelings are valid and can coexist. She says, “My sadness doesn’t take away from anyone else’s happiness and my sadness isn’t minimized because someone else has a sadder situation.”

28% of those surveyed that had suffered a miscarriage said that celebrities’ speaking about their loss had lessened their feelings of isolation, 46% said they weren’t as lonely when friends told them about their own miscarriages.

“…miscarriage is very common but rarely discussed, many women and couples feel very isolated and alone after suffering a miscarriage. We need to better educate people about miscarriage, which could help reduce the shame and stigma associated with it,” said Dr. Williams. “We want people who experience miscarriage to know that they’re not alone—that miscarriages are all too common and that tests are available to help them learn what caused their miscarriage and hopefully to help them in subsequent pregnancies.”

A storm leaves droplets of water that act like tiny prisms to reflect pieces of light into something magnificent. Your unique story of pain is like those millions of raindrops that can refract a brilliant light in the world – no matter if you are creating your own rainbow or easing the effects of the storm for someone else.

For resources and support please visit,